Home
What is What if?
Joining the Society
Our Calendar Year
Shop
Our Journal
Book Us 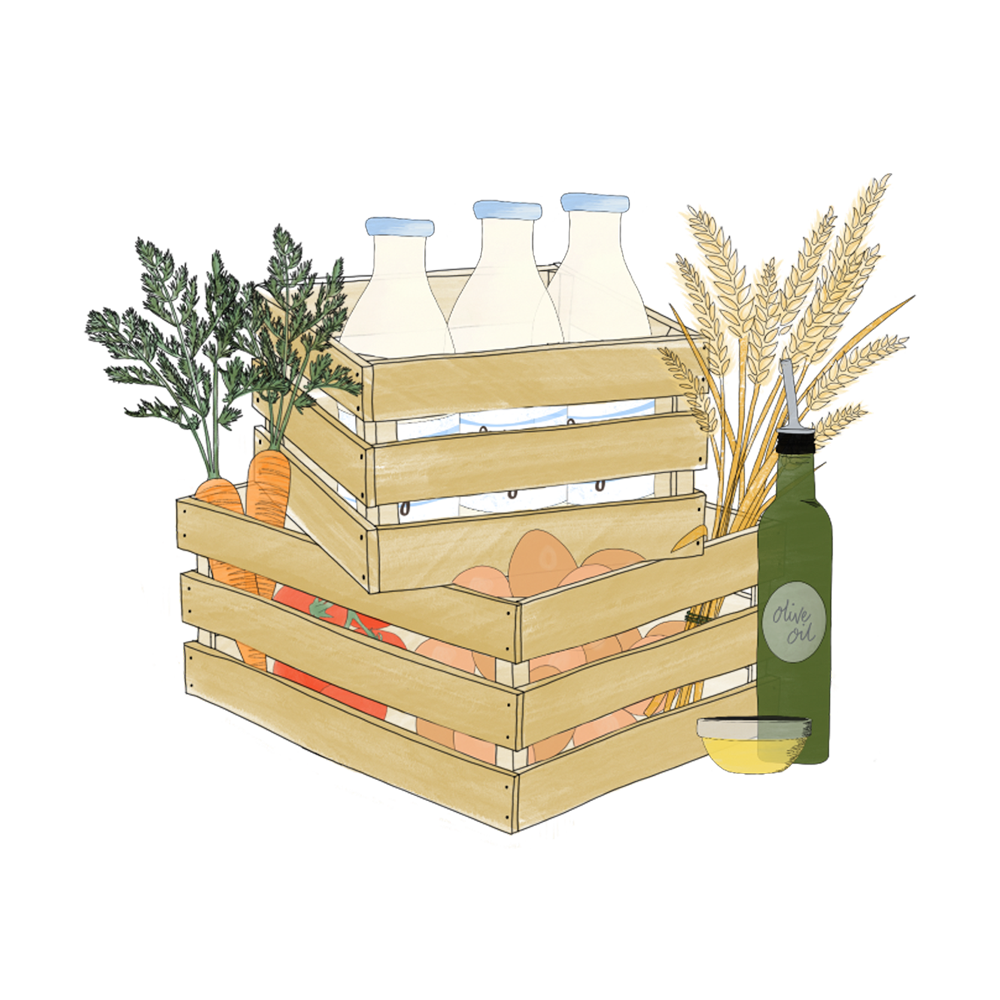 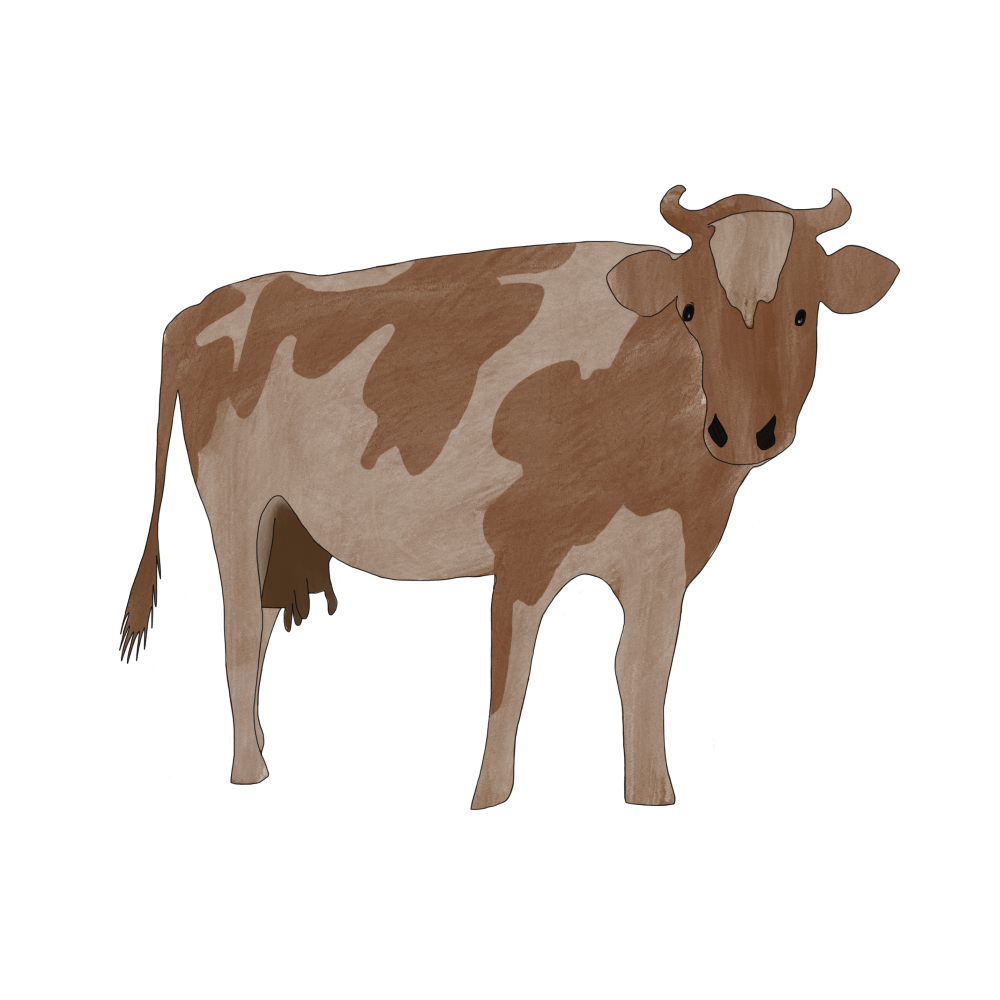 Carrington Meats is farm to fork offering. Together Robert and Jessica Bell make Carrington Meats, a hormone free, pasture raised, locally produced and affordable product. The couple's passion for Agriculture led to them both studying it in NSW. Upon return to the highlands it was then that they became aware of the limited access families had to locally raised beef. 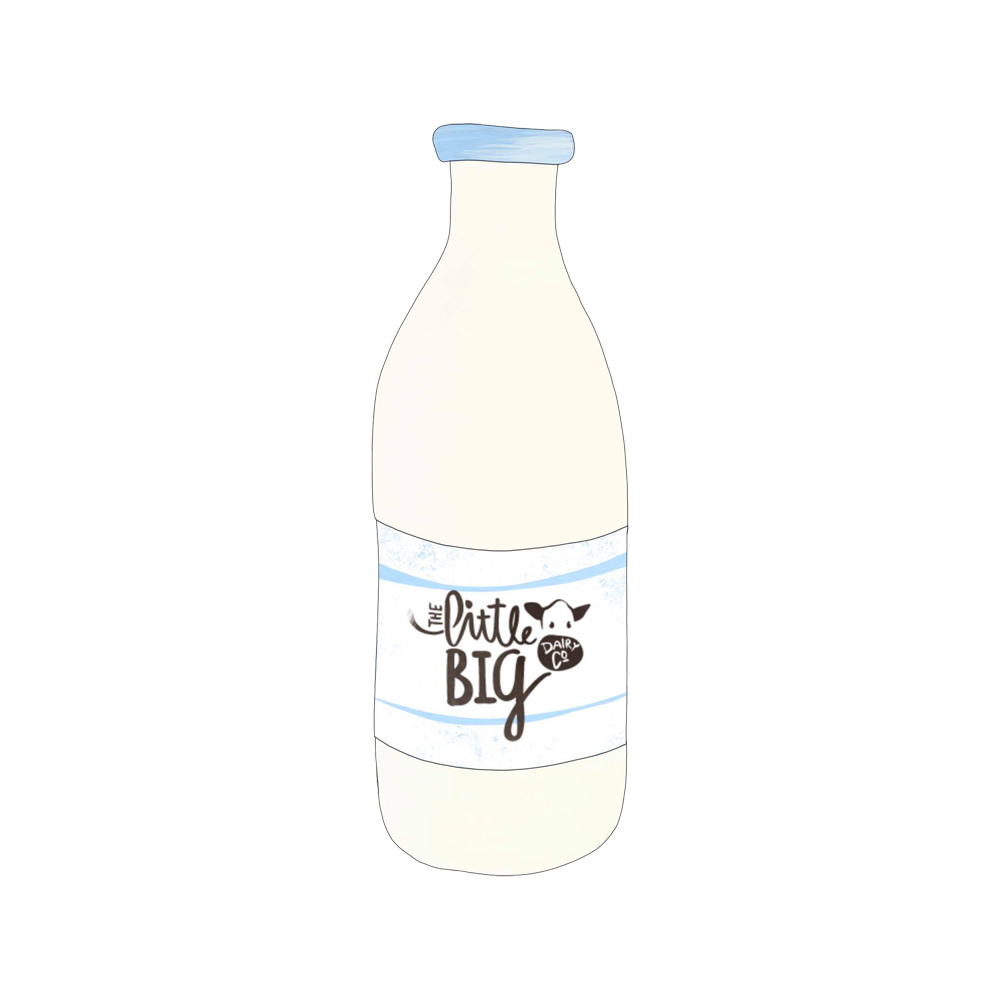 Little Big Dairy Co. Coming from a long and proud line of Dairy Farmers (over 100 years long!). Little Big Dairy have worked hard to sustainably produce the best milk to purchase. They started with the idea to deliver the ‘best tasting, single source milk’ to as many people as possible. They have a herd of 800 Holsteins, born and raised on their farm. 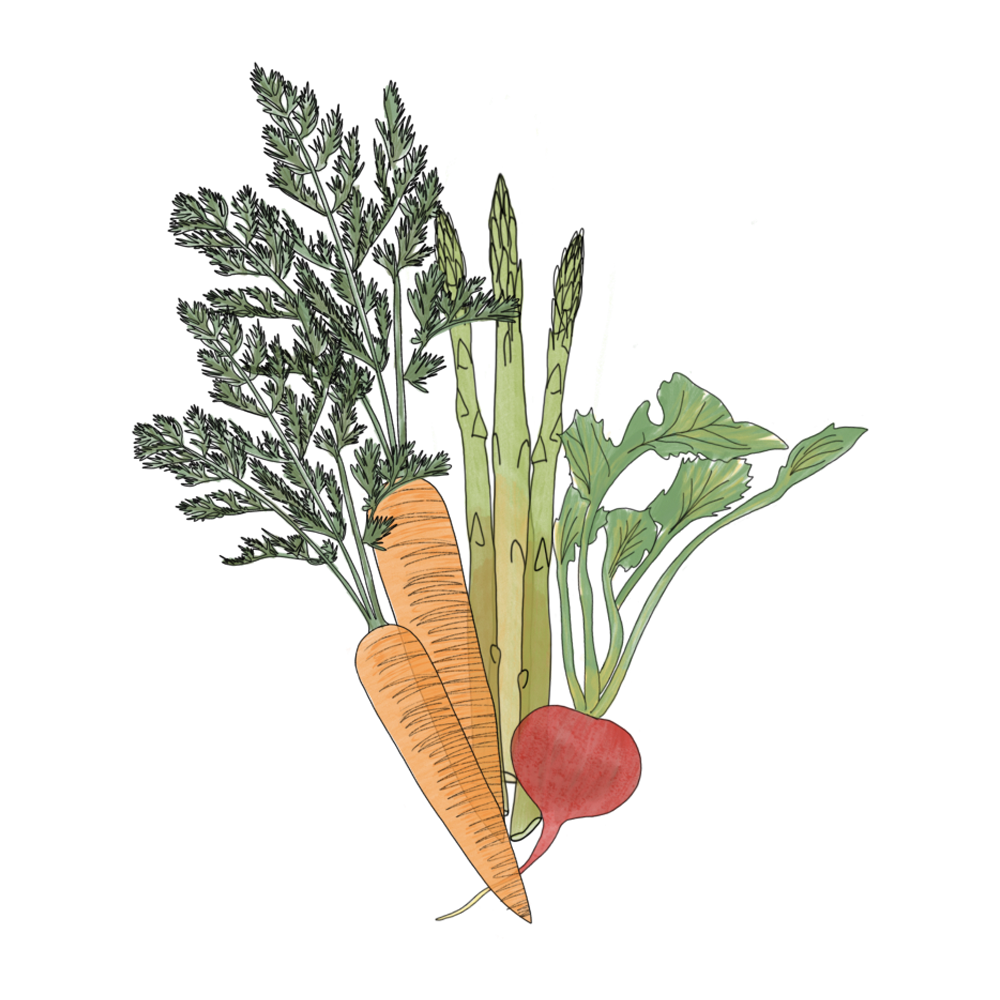 Our veg comes from various local supplies. With our founder's passion being to grow what she cooks, this would only mean we have our very own hand built gardens in Fitzroy Falls and East Bowral. We also source our veg from a fellow newbie ' Duck Foot Farm' organically grown vegetables using the no dig method! Along with Moonacres, a regenerative farm focused on promoting rich, fertile soil that creates nourishing food, healthy people and robust communities. 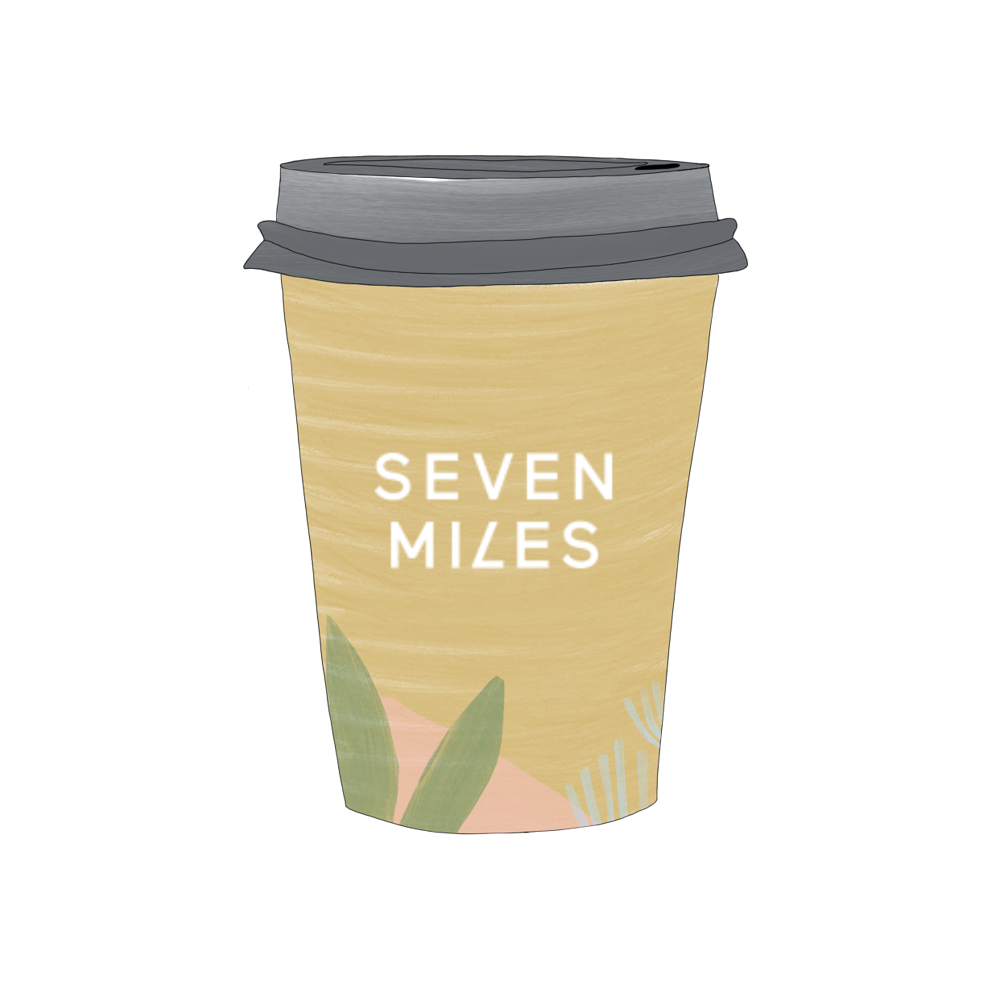 Seven Miles Coffee Roasters, Leaf and Berry Blend. Locally roasted in NSW seven miles is committed to producing the best coffee for their customers. With 9 different brands of coffee each one is created with sustainability at the forefront of their minds. Their Leaf & Berry coffee is a blend of 100% certified Fairtrade and organic coffees grown in the cool mountain climates of Latin America and Papua New Guinea. 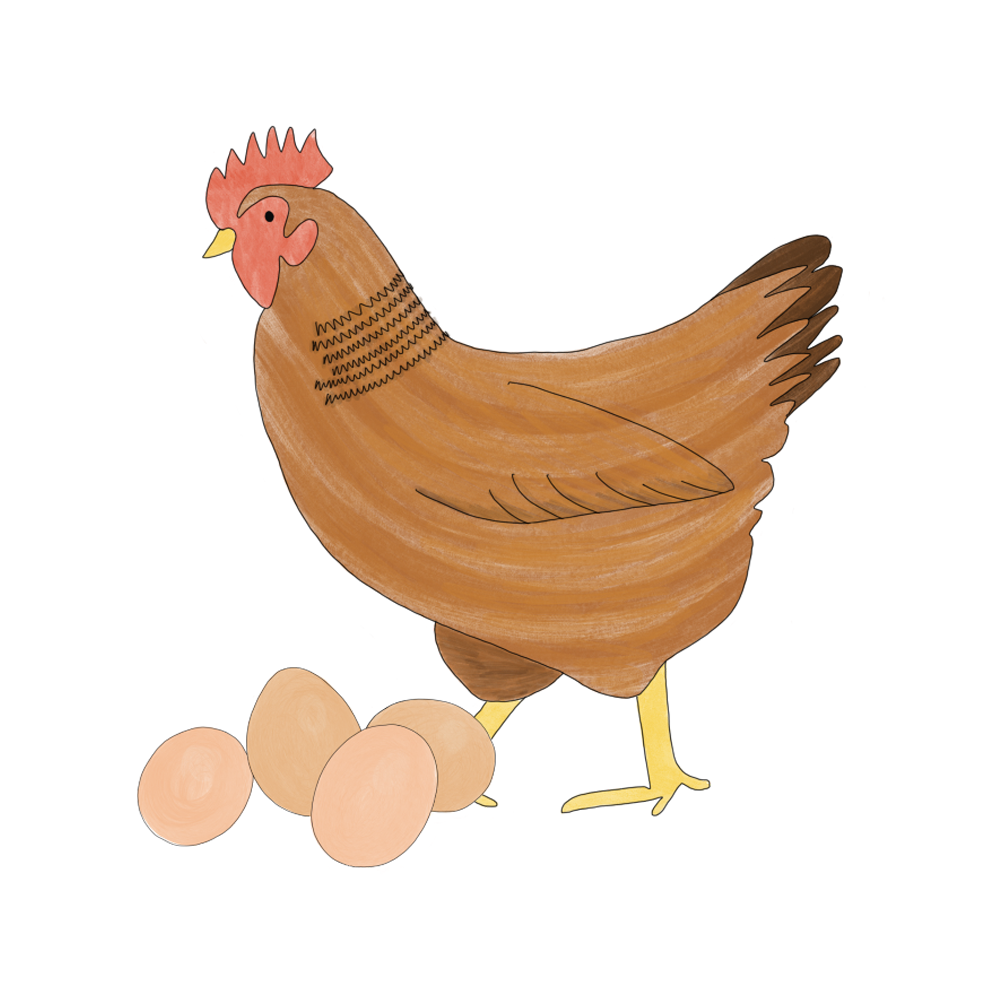 Kangaroo Valley Pastured raised eggs. #betterthanfreerange . Their eggs are collected and processed onsite everyday. They reuse and recycle all trays and milk crates, this helps them minimise waste. All their eggs leave the farm within 2-4 days of being laid, this will make them the freshest eggs available on the market. In a few words, thats why we love these guys 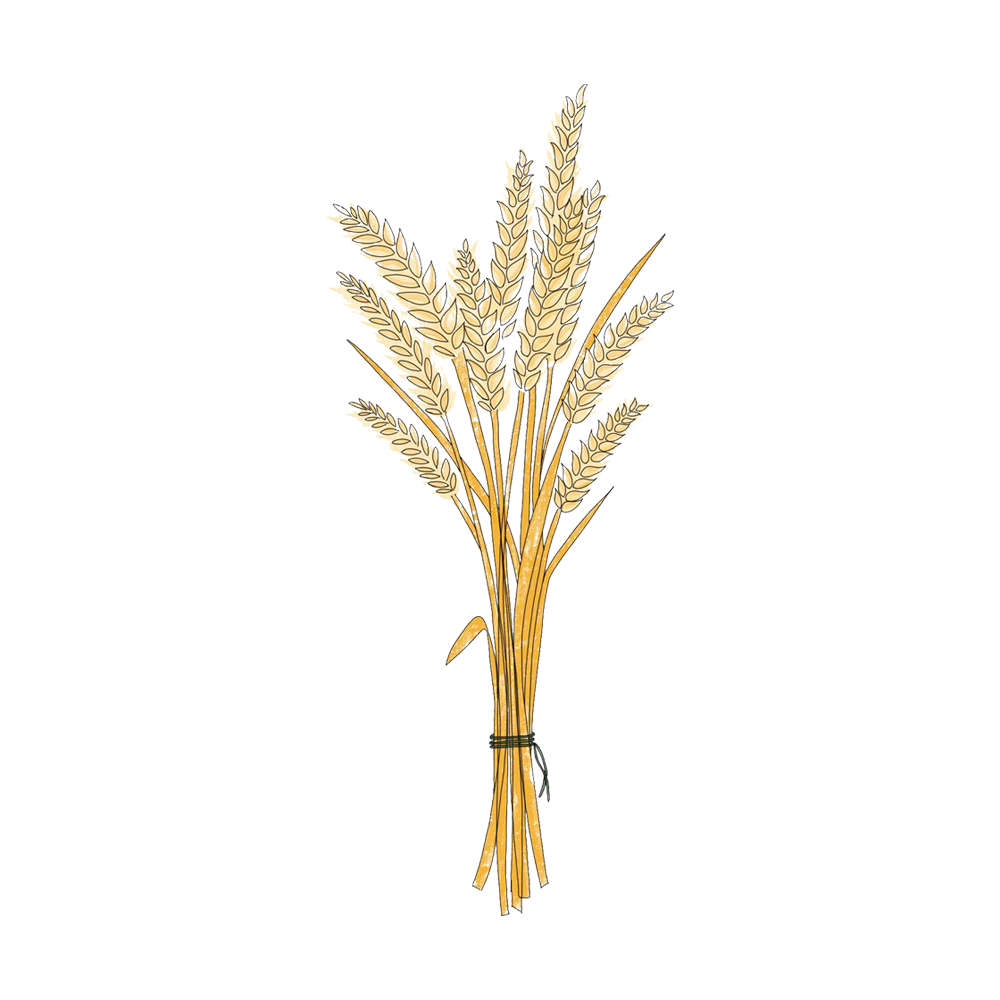 Wholegrain Milling Co. started over 40 years ago at Wendy and Harry Neale’s families kitchen table. Now led by their son Craig Neale and his family, they work with Australia’s best bakers and farmers to sustainably grow their organic and sustainable grains. 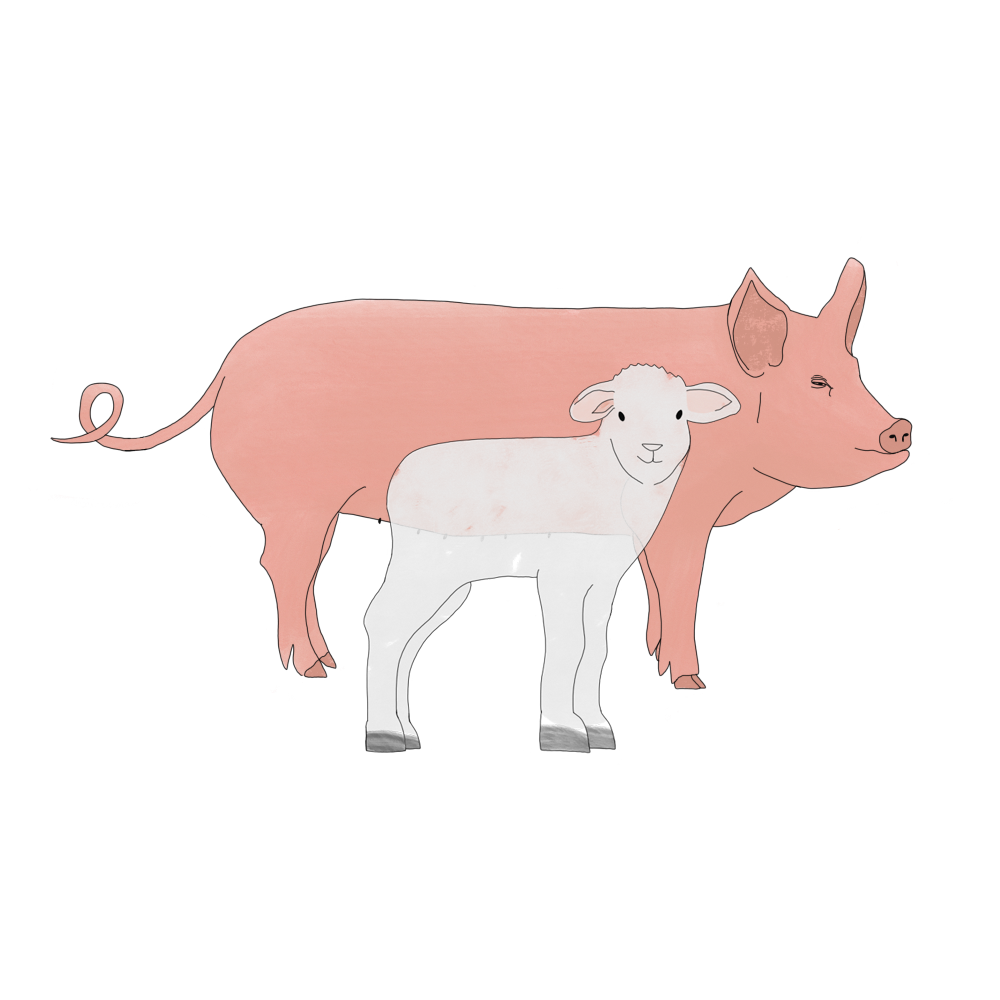 Redleaf Farm is a family run farm who’s beliefs and passions are just like our own. Passionate about ethically raising their animals, educating others about food and sustainable agriculture. Home to heritage breed Saddleback Pigs, Border Leicester X Merino sheep. 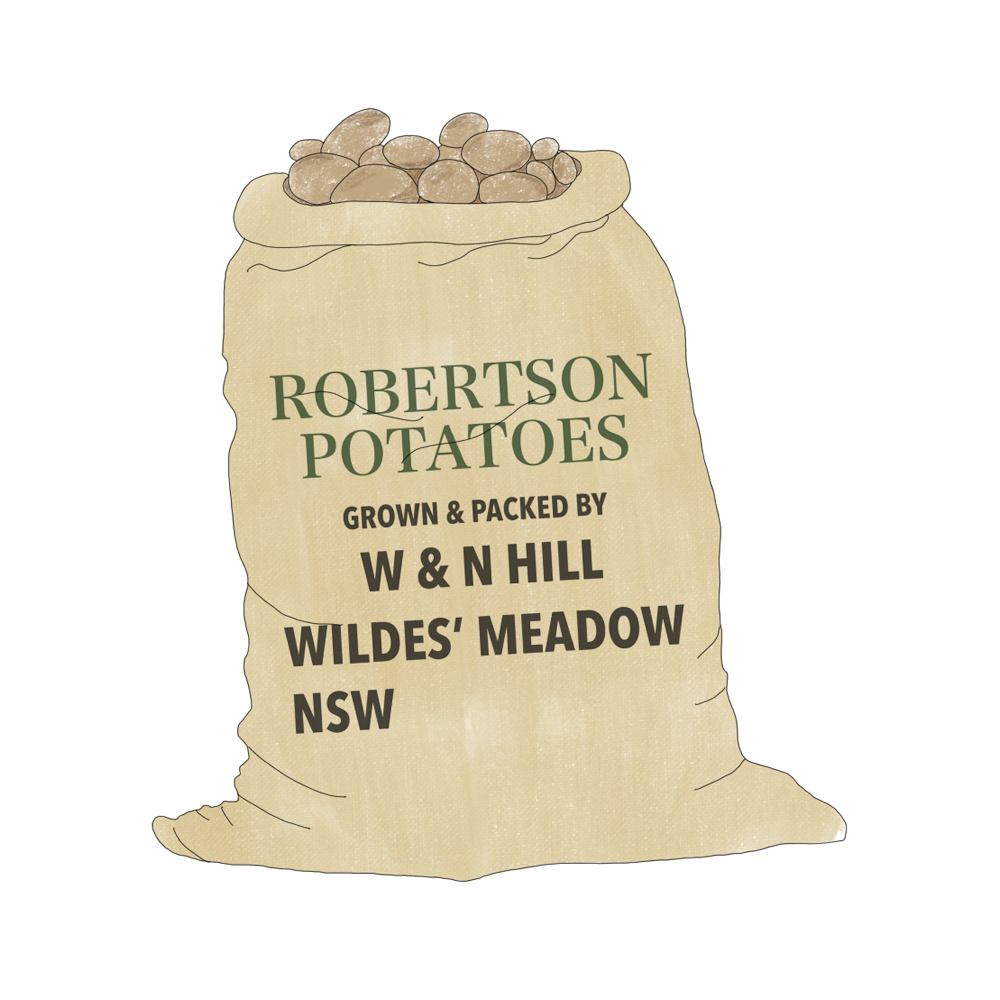 Hills Family Farmers, a family of Potato farmers based right here in the highlands. Established in 1904. Everything from planting, maintaining, picking, sorting and packing is done within the family on the farm in Robertson.

Born and bred in the heart of the highlands Eilish stumbled upon the hospitality industry at the bright young age of 17. She completed her apprenticeship in her hometown, Moss Vale, before needing to spread her wings and fulfil the lust for travel, adventure and freedom.

The journey began in Sydney under the watchful eye of Jacqui Challinor (current head chef of Nomad and now lifelong mentor and friend) and proved to be a significant lifestyle change from working at quaint, quiet regional restaurants to million dollar fitouts, big personalities and demanding hours.

In Sydney Eilish - a short 19 year old female misfit - found herself battling to be noticed in a male-dominated brigade of 15-20 chefs.

After 18 months at Nomad, Eilish took the plunge and purchased a one way ticket, packed her bags and set off on a solo trip around the globe, travelling through South East Asia and Europe.

"It was like nothing I expected. The cultures, the history, the food. It was so unfamiliar yet I was so content, so at home. My understanding of food changed the moment I left Australia and has never been the same since.”

Finding her way to London, Eilish began working for the two-Michelin-starred restaurant The Ledbury, which is ranked one of the best in the world and is owned and run by a fellow Australian Brett Graham.

"I’d trialled at a few places across the city, but Brett really left such a big impression on me; I was utterly blown away with every inch of that kitchen.”

Eilish spent two years working at The Ledbury, pushing and grinding to the limits to run with the best and understand what it takes to be at the top.

"It was a bittersweet farewell, when my working visa came to an end. Brett was such a big mentor and I formed such strong relationships with people who surrounded me there. I wasn't ready to go but life certainly had its plans.”

It was in London, Eilish says, where she really ‘grew up’.

Returning home to Australia in 2017, Eilish set her sights on fish and joined the team at Saint Peter Paddington under the watchful eye of Joshua Niland.

"It's funny when you come home from working abroad - everyone wants to find out where you worked because every chef has their eyes set on certain restaurants. The Ledbury was very well known and therefore expectations were set high,” she says. “But stepping into Saint Peter, I felt like an apprentice again but, wow, to be in a position to learn everything and anything about Australian seafood from the ground up - what a privilege."

Eilish says she only ever intended on staying at Saint Peters for a year or so to hone vital skills and move on. But Josh Niland had other plans and encouraged her to work alongside him as head chef for another 12 months.

While juggling the responsibilities in Sydney, Eilish returned home to do various pop ups around the Southern Highlands; launching a summer series event based in Kangaroo Valley showcasing the local produce and talent in the region.

Stressed and a little burnt out, by early 2019 Eilish realised it was time for another change.

"I felt I needed to step away, get out of the city and return to the roots of all my focus," she says. “It was never intended to be a 12 months trip but the universe continued to gift me with incredible moments - and that's when The What If Society seed sprouted. There was no turning back after that."

Thank you! Your submission has been received!
Oops! Something went wrong while submitting the form.

Where to find us

The What If Studio